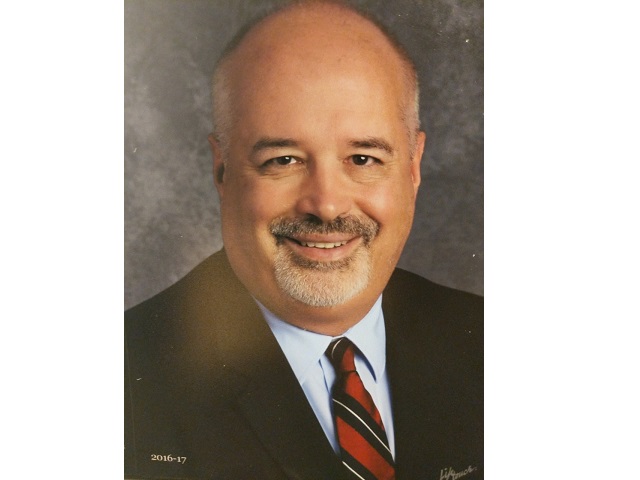 Aurelia, Iowa – Former Alta-Aurelia and Hartley-Melvin-Sanborn Superintendent, Lynn Evans, announced Monday that he will seek election to the Iowa Senate in District 3 which includes the counties of Cherokee, Buena Vista, O’Brien, Osceola, and parts of Clay county.

Evans is a native of Aurelia, Iowa and a 1982 graduate of Aurelia High School. In 1984, he married his wife Midge Loats, from Alta, and they have been married for 37 years. They have 2 adult children (Erin and Trey). Both are past graduates of Hartley-Melvin-Sanborn High School.

Evans states that during his career he has had the opportunity to lead school districts and serve communities in O’Brien, Osceola, Buena Vista and Cherokee county. He cares deeply for those communities and the future of our state. As a long time resident and native of Northwest Iowa, he shares the values and priorities of those communities. He says it would be an honor to serve as their voice in Des Moines.

Evans says that some of his priorities will focus on growing the state’s rural economy, improving the state’s educational system, bringing truth in taxation, conserving our natural resources, increasing access to mental health services, and protecting our civil liberties.

Evans continues to say that he wants to develop a positive vision in this state for conserving our natural resources, improving and fully funding our educational system, increasing the affordability of healthcare, and increasing access to much needed mental healthcare services. Growing the rural economy is key to a strong economy for the state of Iowa as a whole. He says we need to develop policies that encourage entrepreneurship, promote high-paying jobs, and provide affordable safe daycare, to ensure the security of families to live happy and productive lives.