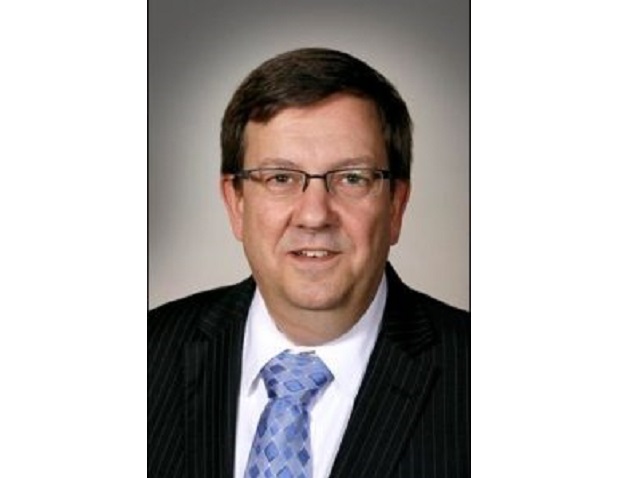 Kraig Paulsen is a former Republican legislator who served four years as Speaker of the Iowa House. He’s been Director of the Iowa Department of Revenue for the past two and a half years. Governor Reynolds has asked Paulsen to stay in that role and to serve as Interim Director of the Iowa Department of Management, starting this Friday. In February, Michael Bousselot was appointed director of the agency, which oversees the state budget, but he did not win senate confirmation for the job this spring and resigned in mid-August to run for the legislature. Bousselot won a special election last week to represent a House district in Ankeny.

Paulsen, the governor’s interim budget director, is an attorney and Air Force veteran. He served 14 years in the Iowa House, representing Hiawatha, but now lives in central Iowa. In a written statement, Paulsen said as interim budget director he’ll work to ensure transparency through the state budgeting process and accountability with state finances.