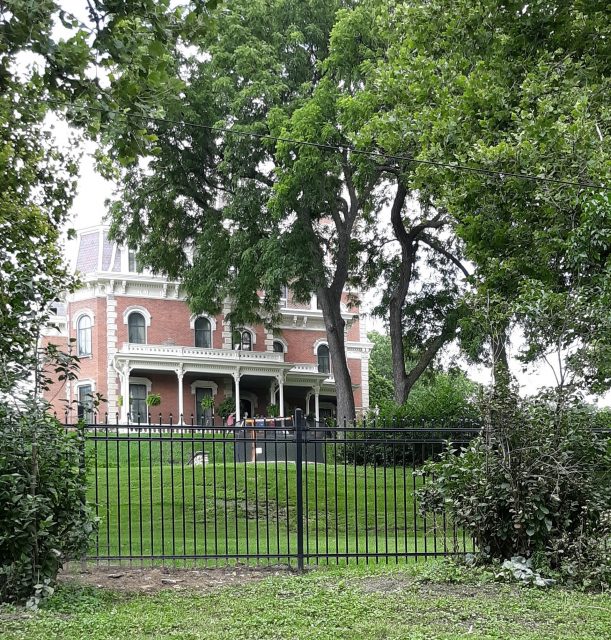 Des Moines, Iowa — Republican Governor Kim Reynolds confirmed in June that she plans to seek reelection in 2022, but did not use her campaign fundraiser Saturday to formally kick off her bid for a second full term.

Two Democrats have been actively campaigning for the chance to challenge Reynolds. State Representative Ras Smith of Waterloo compares his decision to run to his grandmother’s decision to move from Mississippi to Iowa in 1957 when she couldn’t make the rent as a sharecropper.


Smith made his comments last Saturday at the Polk County Democrats’ Steak Fry fundraiser. Deidre DeJear, the Iowa Democratic Party’s unsuccessful nominee for secretary of state in 2018, is the other Democrat currently running for governor. She says Democrats shouldn’t lose sight of what’s possible.

Both DeJear and Smith were active in 2020 presidential campaigns in Iowa. DeJear was the statewide chair for the Kamala Harris campaign. Smith was hired in November of 2019 as an advisor for Joe Biden’s campaign.