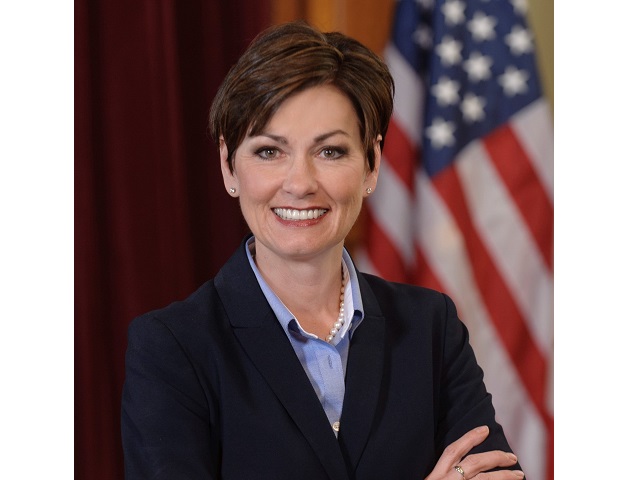 Statewide Iowa — Governor Kim Reynolds says people involved in blockades and occupations like the one that’s been going on in Canada would be quickly arrested if that happened in Iowa, but Reynolds is expressing sympathy to Canadians who’re unhappy with that country’s vaccination requirements.

Reynolds approved a state law last year that raised the penalties for protest-related crimes. It created a new crime called “interference with public disorder control” and people convicted of “unlawful assembly” can be sentenced to up to two years in prison. Iowa law now provides civil liability protection to drivers who accidentally hit protesters blocking roads.