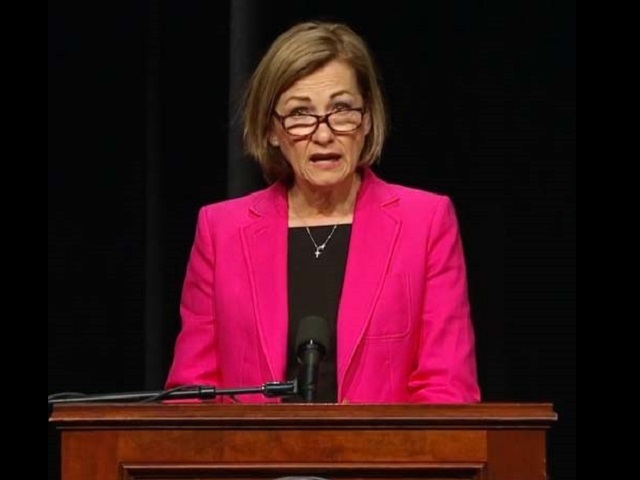 Des Moines, Iowa — Iowa’s Republican governor has signed a law that forbids teaching that the United States is systemically or fundamentally racist or sexist. The ban applies to public schools, colleges and universities as well as government agencies that have diversity training.

While the bill does not mention a concept called “critical race theory,” in a written statement Governor Kim Reynolds did. Reynolds said she was glad to sign the bill and “promote learning” rather than the “discriminatory indoctrination” she says is embedded in critical race theory.

Opponents of the new law say it is very similar to a now defunct executive order President Trump issued on the topic and may stifle productive discussions about racism and sexism.