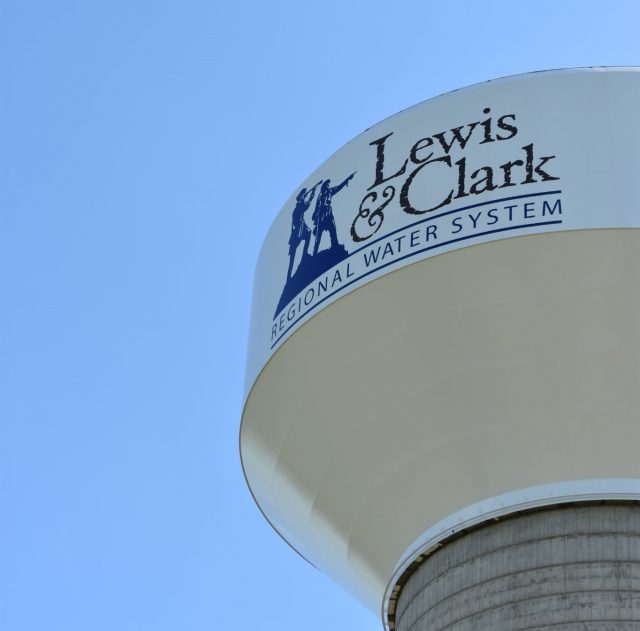 The Lewis & Clark Regional Water System is to bring Missouri River aquifer water to a number of towns in the tri-state area. Most of those towns are connected. However, five remain — one in South Dakota at Madison, and four in Iowa: Sioux Center, Hull, and Sheldon on the south line, and Sibley off the north line.


But Larson says the celebration was two-fold.

Larson says the chances are looking pretty good that Sioux Center and Hull will have Lewis & Clark water yet this year, and Sheldon probably in 2024.

Since a contract was recently awarded, construction on the pipeline between Hull and Sheldon will be starting yet this year. And they have also recently opened bids for the Sheldon meter building. The Sheldon Lewis & Clark water tower west of town is currently being constructed. He says they’ll be awarding a contract for the Sibley service line by the end of this year or the beginning of next year.

He says they’re very excited about being able to see the light at the end of the tunnel. Expansion of the system continues as well with a new collector well having just been put into service, but there have been some delays on the surge tank, says Larson.