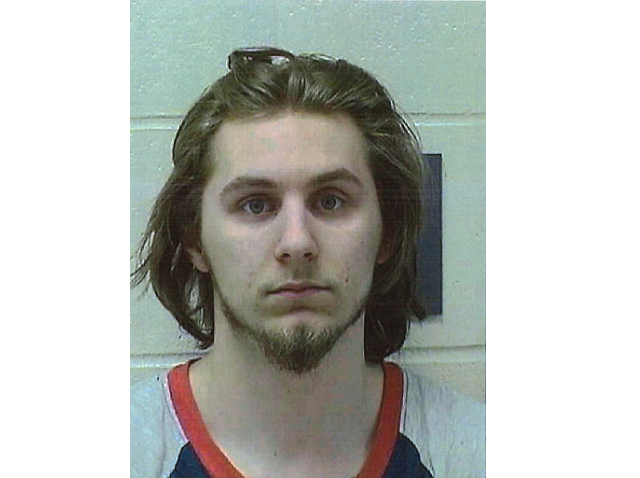 Sheldon, Iowa — A Sheldon man has been sentenced in connection with the death of his 5-month-old daughter in 2020.

Lawrence Ruotolo, Jr. was sentenced to 5-years in prison Wednesday (September 22nd) according to the terms of a negotiated plea deal, according to online court records, for the crime of Child Abuse With Bodily Injury. In accordance with the plea deal, a second identical charge was dismissed. In addition, Ruotolo received a $1,025 fine, suspended.

According to court documents, on the morning of July 26th of last year, Ruotolo was responsible for the care of his 5-month-old daughter at their home in Sheldon. Authorities say the baby’s mother, 21-year-old Brittanee Baker was asleep in a bedroom at the residence. The document goes on to state that sometime prior to 9:00 am, the infant started crying and screaming. When Ruotolo couldn’t get her to stop screaming he lost his temper and allegedly assaulted the child by pushing her face into the floor and other abusive physical mechanisms, according to the court documents. The infant reportedly sustained a large abrasion to her forehead, bruising on her forehead, bruising inside and outside both ears, redness on the lower part of her right eye, erythema on her tongue, and bruising along her neck, court documents say. The documents go on to say that the baby was taken to the Sheldon ER by her mother, where she was treated and released. Court records say that neither the Department of Human Services nor law enforcement were alerted by hospital staff.

According to court documents, the following day, July 27th, the baby was again in the care of Larry Ruotolo when she was found unresponsive with no pulse and no breathing. She was taken to the ER and then flown to Sioux Falls where she died days later. The infant’s death was reportedly determined to have been caused by a suffocation event of an indeterminate nature, according to the documents.

Ruotolo and Baker, along with Stacie Hurlburt, all had knowledge of Ruotolo injuring the the baby on July 26th and, according to authorities, allegedly cooperated in fabricating a story about the child being injured by a lamp knocked over by cats, according to the court records. In addition, authorities contend the residence was cleaned and re-arranged to prevent DHS involvement, according to court documents.

The third person charged in connection with the case, Stacie Hurlburt, faces charges of being an Accessory After The Fact, which is an Aggravated Misdemeanor. According to online court records, no trial date has been set.