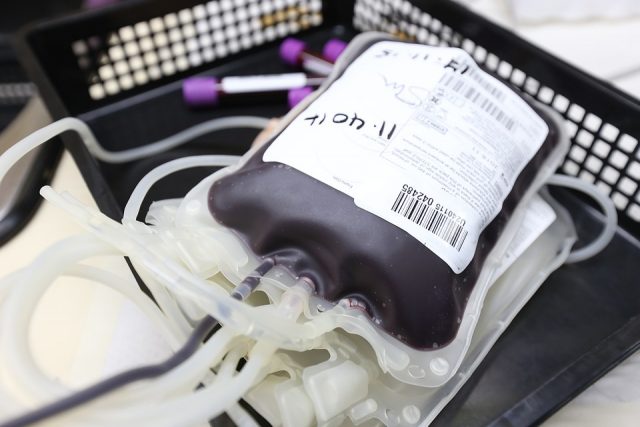 Sioux Falls, SD — The Community Blood Bank — which serves most of the hospitals in our area — is having one of the most dramatic blood shortages they’ve ever had. In fact, they have declared a “severe blood shortage.”

Ken VerSteeg, who is the Executive Director of Community Blood Bank tells us that that term has a specific meaning.

He says if you’re a regular donor and it’s been at least 56 days since you’ve donated — or if you’ve never donated, they need you to donate now.

Again, that’s cbblifeblood.org. VerSteeg says they also have the blood donation centers at Avera and Sanford Hospitals in Sioux Falls. So if you’re going to Sioux Falls this holiday season, perhaps you could take a little time and donate blood there too.