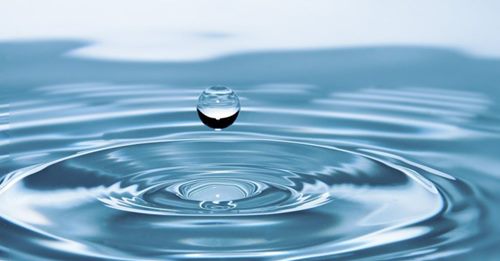 Sioux City, Iowa — Sioux City residents are being asked to voluntarily conserve water because of the ongoing drought.

The flow in the Missouri River is low and Sioux City Utilities director Brad Puetz says wells that are used to provide water in the system are low, too.

Puetz says residents can reduce lawn watering, take shorter showers and adjust the length of washing cycles on dishwashers and washing machines and he emphasizes these are voluntary moves for Sioux City residents.

City officials are reducing street cleaning in Sioux City and will not flush fire hydrants unless it’s necessary. The Missouri River helps replenish the city’s water wells. Puetz does not expect the Army Corps of Engineers to boost the water flow out of the Gavins Point Dam upstream in Yankton, South Dakota.