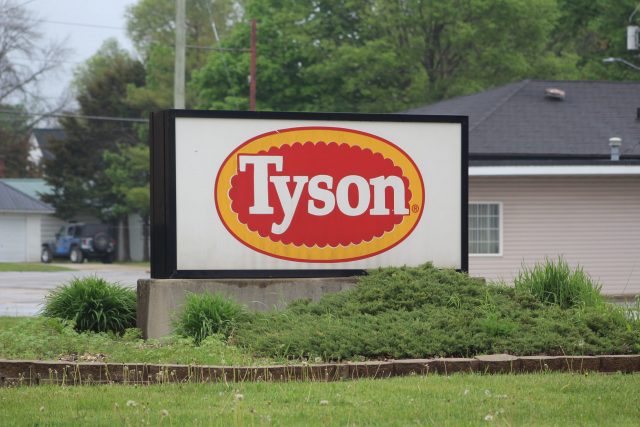 Sioux City, Iowa — The Siouxland Chamber of Commerce is looking to help keep displaced Tyson foods employees in the Sioux City area workforce and in the community.

Tyson announced plans last month to close down their corporate facility in neighboring Dakota Dunes, South Dakota to transfer those jobs to their main headquarters in Springdale, Arkansas. Chamber president Chris McGowan says he and other local leaders have reached out to Tyson about their decision to close the facility.

Tyson still operates a beef processing plant in Dakota City, Nebraska, another tri-state border community to Sioux city. He’s hopeful Tyson will keep some of the Dunes workers here because of the 21 year relationship with the city, that includes their sponsorship of Sioux City’s Tyson events center arena.

In the meantime, the chamber is communicating with other companies in the tri-state area who may have need of employees with the skill set from the Tyson corporate positions.