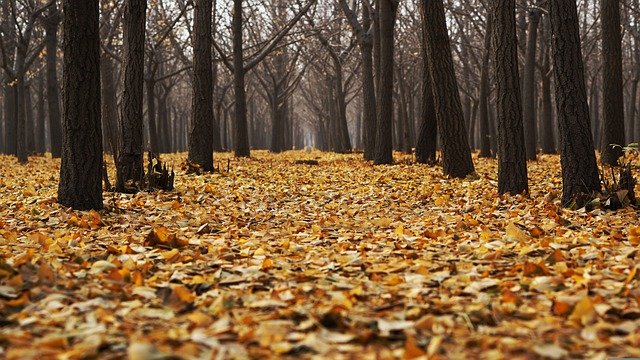 Northwest Iowa — Many years, about this time, due to travel that puts us together with our family members, we are concerned about the weather on the upcoming Thanksgiving weekend. But such does not appear to be the case this year.

Meteorologist Kyle Weisser with the Sioux Falls office of the National Weather Service says Thanksgiving weather can be very variable year-to-year in the Upper Midwest. Sometimes it’s mild and sometimes there are below-zero windchills and snow. He tells us this year, there don’t appear to be any concerns in northwest Iowa.


In fact, Weiser says even if you plan to drive or fly elsewhere in the United States to be with your family, there really aren’t too many concerns.

Weiser says that around here, we can expect more of the same seasonal temperatures after the holiday weekend, with the chance for a system moving through over a week from now.

For up-to-date weather information 24/7, listen to KIWA or head to kiwaradio.com.