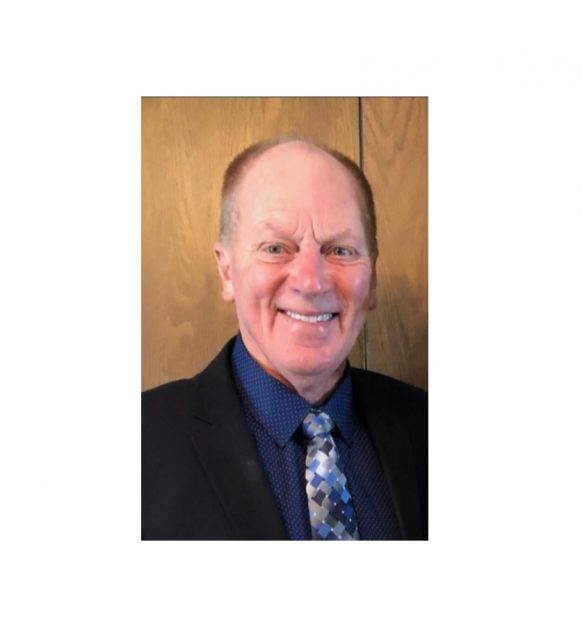 Sheldon, Iowa — Today we hear from the third of three candidates whose names will be on the ballot this coming Tuesday when voters in Sheldon’s 2nd Ward go to the polls to select a replacement for former Sheldon City Councilman Shawn Broesder.

Ken Snyder is a retired pastor, who is facing off against Sandy Johnson and Madeline Kopel in Tuesday’s special city council election.

Snyder tells us a little bit about his background.

We asked Snyder what prompted him to seek the 2nd Ward City Council seat.

He talked about one of the things he’d like to see change in the City of Sheldon.

Snyder says one challenging aspect the Council continually faces is balancing the City’s actions with the personal responsibilities and freedoms of the residents. He says one of his goals would be to try, to the best of his ability, to listen to all sides of an issue, then try to reach an acceptable solution.

He says that several years ago he had the opportunity to leave Sheldon, but turned it down.

Since his retirement, Snyder says he and his wife, Luann, could have chosen to live anywhere. He says they chose to stay in Sheldon because, as he put it, “Why move away from my friends?”

Tuesday’s Special Sheldon 2nd Ward City Council election will be held at the Crossroads Pavilion, with polls open from 7:00 am to 8:00 pm. Only residents of Sheldon’s 2nd Ward are permitted to vote in Tuesday’s election.