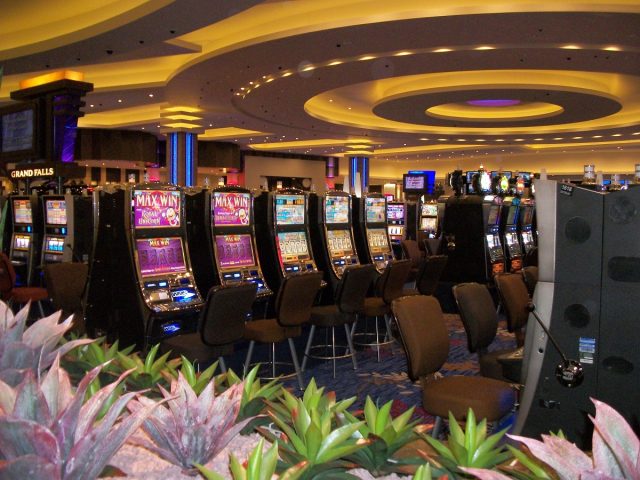 Statewide Iowa — Socioeconomic studies conducted for the Iowa Racing and Gaming Commission show some types of crimes do increase in casino communities — but overall they aren’t less safe.

Pollock says certain types of non-violent crimes– such as robberies and thefts — are higher in casino towns. He says that’s because there are more people and money there and opportunities for criminals.

Pollock says their study shows similar things with other socioeconomic impacts such as divorce.

He says you also have to look at the history of an area prior to the casino being there.

Pollock says there is an increase in problem gambling with casinos, but he says there are a lot of factors involved in that issue as well. He says the problem gambling rate remains very low in Iowa and the state ranks fourth for the amount of money put into its gambling treatment program. You can see the full report on the Iowa Racing and Gaming Commission website.