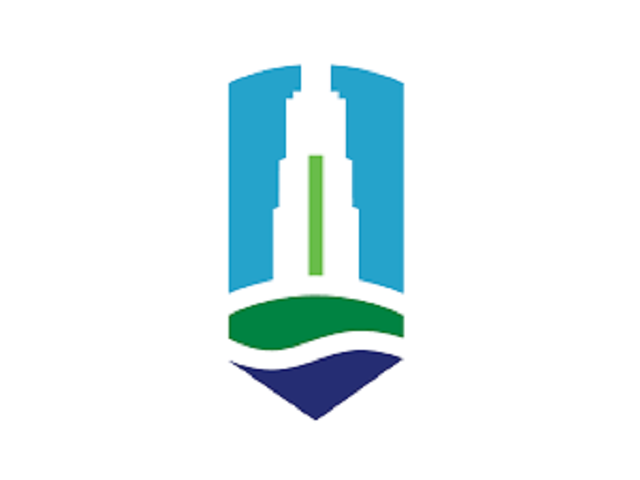 Spencer, Iowa — Two individuals from our area were among the finalists for the Spencer City Manager position — but neither of them got the job.

We are told that after a closed session on Saturday, the Spencer City Council decided to hire Dan Gifford. Spencer Human Resources Director Jessica Wright says Gifford is personable and Gifford was a great fit and exactly what they were looking for.

According to Gifford, his previous experience includes serving as the City of Fairfield’s Planning Director and as the City Administrator in both Holstein and most recently, West Burlington.

Spencer has been without a City Manager since Amanda Mack departed earlier this summer. Robinson says Spencer’s Budget Director is running things on an interim basis.