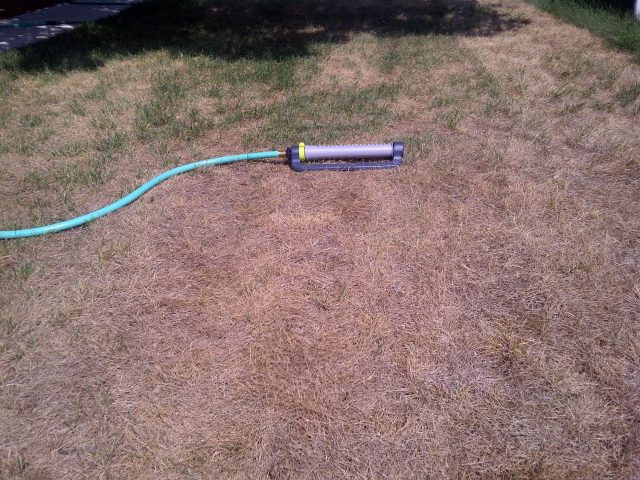 Three state agencies are developing guidelines and real-time resources for city and county officials who may have to restrict water usage during a drought emergency. Tim Hall of the Iowa Department of Natural Resources says the first-ever state “drought plan” would leave decisions about limiting water usage to local officials.


The latest information from the U.S. Drought Mitigation Center shows water shortages haven’t dropped to the level of what’s called an “exceptional” drought.

In July, state officials hosted meetings in Sioux City, Cedar Rapids, and Creston to hear from water utilities, local communities, county emergency managers, and industries that use water. A final virtual meeting was held Wednesday morning with about 70 representatives of those groups.

Hall is the hydrology resources coordinator for the Iowa Department of Natural Resources. On Thursday, Hall will be issuing a statewide summary of water resources. He says water levels in some areas of northwest Iowa are alarmingly low.

The situation, though, isn’t currently as dire as the last major drought of 2012, according to Hall.

According to the state climatologist, unseasonably dry conditions persisted across Iowa last week and the drought intensified last week here in the state’s northwest corner. But in the latest report from the U.S. Drought Monitor, drought conditions in our four counties didn’t change at all from the previous week.