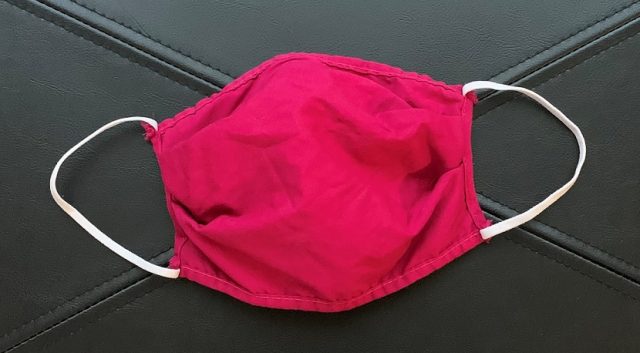 Last fall, after a group of parents sued, a federal judge based in Iowa put a hold on the state law banning mask mandates in schools. Yesterday, a panel of federal judges based in Missouri ruled the Iowa judge’s action was too broad and the State of Iowa may enforce its ban on masking in most schools. Disability rights advocates who’ve analyzed the ruling say it appears masking could be required around students with disabilities.

A spokesman for Iowa’s attorney general released a statement to The Des Moines Register late yesterday. It indicates the state will not be enforcing the ban on school mask mandates as it files an appeal that seeks a ruling from all 11 judges on the Eighth Circuit Court of Appeals.