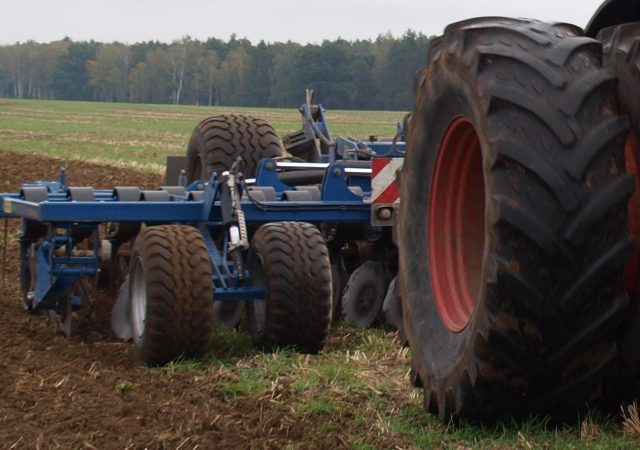 Orange City, Iowa — Fire chiefs from several area towns have been giving kudos to farmers who volunteer to come to field fire scenes with tractors and disks to help disk firebreaks. But now, a group of Sioux County firefighters is doing something to thank the farmers.

According to Sioux County Emergency Management Director Nate Huizenga, over the past two years, area farmers and first responders have been dealing with extremely dry conditions that have sparked several large field fires. He says that during those times, Sioux County Communications has relayed requests from fire departments for help from local farmers and equipment operators to bring tractors and tillage equipment to help fight the fires. The men and women who responded volunteered time and equipment to help their neighbors and haven’t asked for compensation or recognition, says Huizenga.

He says that as a small token of appreciation, the Sioux County Fire Fighters’ Association is inviting those who have donated their time, efforts, and equipment to bring their families to enjoy a meal together.

To those who have helped: A steak fry will be held at the Sioux Center Fire Station on Wednesday, November 9, beginning at 6:00 p.m.

Huizenga asks people to pass this information on to anyone that has answered the call when help is needed. For more information, you can contact Huizenga at 712-737-4010.