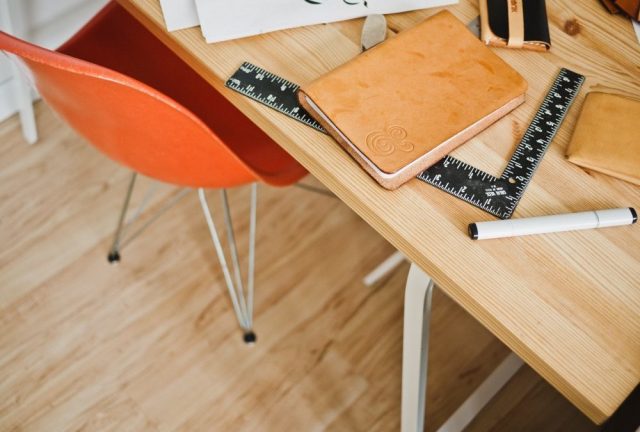 Southern O’Brien County, Iowa — Voters in the South O’Brien School District will soon be going to the polls to decide the fate of a 26-million-dollar bond issue for various proposed construction projects in the district.

South O’Brien Superintendent Wade Riley tells us what is planned.


He tells us they’d also be tearing down an old school building.

Riley says they have some more construction planned too.

According to Riley, property taxes would increase a little if the bond issue passes.

He says when you look at tax levy rates around the area, South O’Brien’s taxes would still be quite low. He says they have the lowest taxes of surrounding districts, and they don’t even jump to the next spot up if this bond issue passes.

Riley tells us they do have some public meetings coming up.

For more information, you can call South O’Brien Schools. The election is Tuesday, March 7th, 2023.