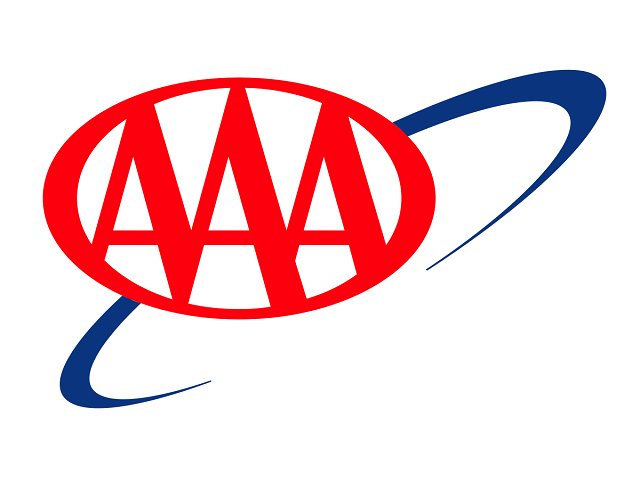 Statewide Iowa — The number of people who are predicted to be traveling this week is up 13-percent from last year and it’s almost back to pre-pandemic levels, according to a Triple-A survey.

Meredith Mitts, spokeswoman for the auto club in Iowa, says almost one-in-five people across the region will be taking a journey over the Thanksgiving holiday and most of them will be traveling by car.

Compared to last Thanksgiving, gasoline prices in Iowa are up $1.20 a gallon, but Mitts says it’s due to much more than just supply-and-demand.

The higher gas prices are not expected to deter most drivers from hitting the holiday road. Wednesday, the day before Thanksgiving, is predicted to be one of the busiest travel days of the year, followed closely by Sunday, so motorists should prepare accordingly.