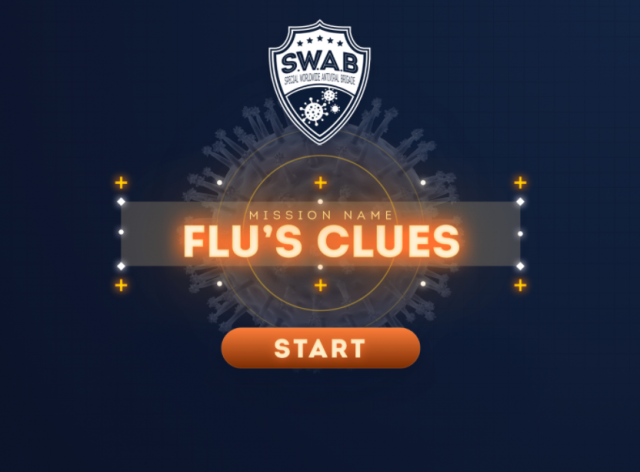 Statewide Iowa — A University of Iowa researcher whose two-year-old son died from influenza in early 2020 has helped develop an online game to teach children about about the flu and the importance of vaccines.

U of I biology professor Maurine Neiman is co-creator of the game, “Flu’s Clues,” where players try to determine which countries around the world are seeing flu outbreaks.

Once outbreaks are identified, players return to their virtual lab to work on creating a serum for the vaccine.

Neiman and the Iowa City Science Boosters Club teamed up with the Virginia-based non-profit organization Families Fighting Flu to create the game.

The game also contains important lessons about viruses in general, such as how to identify symptoms, determine differences between the flu and other viruses, and learn how vaccines are made. In large part due to masking and social distancing, the state health department says only six flu deaths were confirmed in Iowa during the 2020-21 flu season, versus 103 the previous season and 270 deaths during the 2017-18 season.

You can find the game by CLICKING HERE.