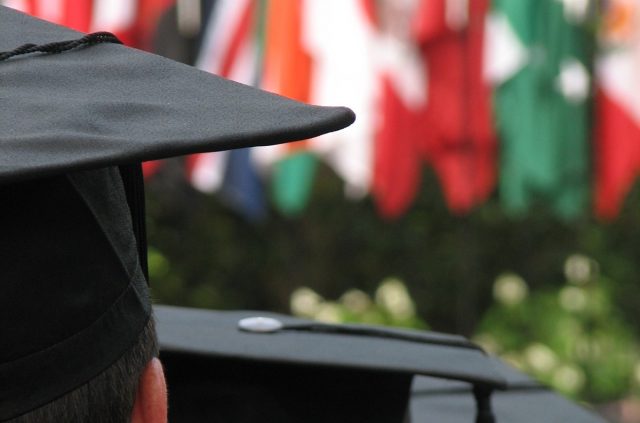 Wintersteen has been cautioning ISU students about potential scams and to wait for the federal website to apply for student loan forgiveness. Earlier this year, federal lawmakers increased the maximum size of a Pell Grant by $400 to $6,895, but Wintersteen notes it’s not as much as had been discussed a year ago.

Wilson and Wintersteen made their comments during recent appearances on Iowa Press on Iowa PBS. According to the Biden Administration, over 400,000 Iowa borrowers are eligible for student loan forgiveness and 61 percent of them are Pell Grant recipients who qualify for $20,000 in debt forgiveness.