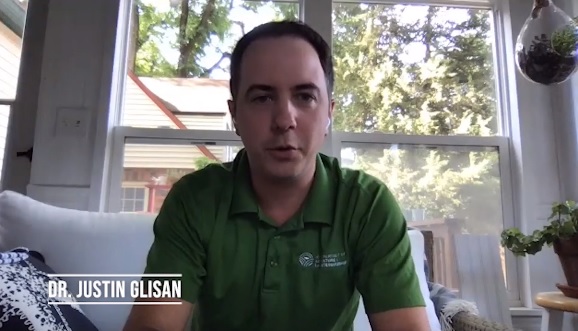 Statewide Iowa — With record or near-record temperatures in the low 70s Thursday in parts of southern Iowa, December is getting off to a very unseasonably warm start.

While winter doesn’t officially start until December 21st, snowfall isn’t out of the ordinary for this time of year, though there weren’t many flakes flying during November.

The forecast models for the month of December are showing a trend toward more spring-like temperatures versus fall or winter.

The La Nina weather pattern is expected to start influencing our region’s climate soon, but Iowa is in the center of two converging fronts — so it’s a toss-up as to what we might get for snow or rain.

The National Weather Service won’t be making its forecast for the likelihood of a White Christmas until around the 15th of December, or some ten days out from the 25th.