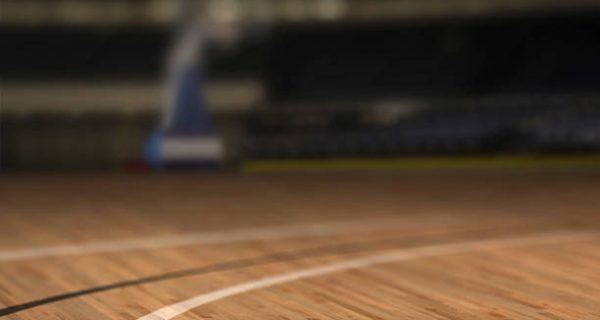 KANSAS CITY, Mo. – Saint Francis (Ind.) continued at No. 1 in the second edition of the Top 25. The Cougars garnered 17 of the 21, first-place votes. Loyola (La.) remained at No. 2 with its own 10-0 record while William Penn (Iowa) also stayed put at No. 3 with a 9-0 record. Carroll (Mont.) and Talladega (Ala.) rounded-out the top five this week as both made a jump with equally impressive 10-0 records. Oklahoma Wesleyan made the biggest jump of the week of those that were ranked in the first poll of the season, up five spots to No. 9.

Previous Article2021 NAIA Women’s Basketball Coaches Top 25 Rating – No. 2Next ArticleIowa Farmers Get A Seat At The Table During International Climate Summit