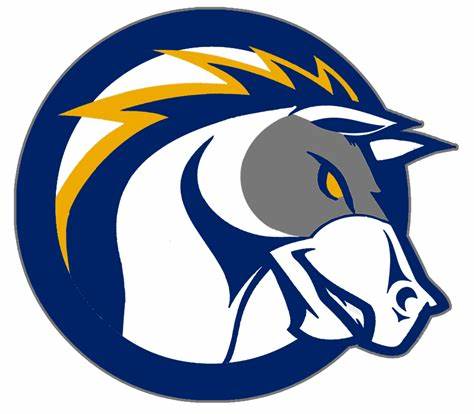 The Briar Cliff men’s basketball team won their fifth straight GPAC road game after upsetting #11 Jamestown 81-79 in Jamestown, North Dakota Wednesday night. At the midway point of the GPAC schedule, the Cliff sits atop the standings at 8-2 in conference play (12-6 overall) and have won six straight contests.

“Tonight was an absolute slugfest, and I’m really proud of the poise and toughness our guys played with down the stretch,” said head coach Mark Svagera. “This was a true team win in every way!”

The contest opened with a barrage of 3-pointers, as both teams knocked down three triples in the first six minutes of play. The lead changed hands four times in the opening 10 minutes with the scoring tying five times.

Jamestown took a seven-point edge with 9:29 left in the half and would hold onto the lead heading into halftime. The Chargers cut the deficit to three points on three different occasions. Jaden Kleinhesselink knocked down a triple with five seconds left in the half and the Cliff trailed 37-32 at half.

The Chargers erupted for 49 second half points on 67.8% shooting. BC knocked down 3-of-6 from beyond the arc, while doing most of their damage in the lane with 34 points in the paint.Quinten Vasa and Quinn Vesey scored 14 of the Chargers opening 20 points of the second half.

With 1:24 remaining on the clock, the Chargers took the first lead of the half with a Kleinhesselink fast break layup off a Matthew Stilwill steal. The Jimmies had two attempts within the last minute to take the lead but missed the mark on both. Kleinhesselink secured the defensive rebound and was fouled with one second left. BC took an 81-79 lead after he sunk 1-of-2 free throws. The Jimmies were unable to get a shot off and the Chargers took the two-point upset victory.

Boerhave led the way with 19 points on 7-for-10 shooting and 5-for-6 from the free throw line. He also grabbed four rebounds and had a team high four assists. Kleinhesselink poured in 16 points on 6-of-11 from the floor with five boards and three assists. Vesey and Vasa added 12 points and two 3-pointers apiece.

Mark Kjos had a game high 26 points on 11-for-16 shooting. Mason Walters recorded a double-double with 22 points and 11 rebounds. Will Cordes added 18 points with five 3-pointers.

The Chargers begin the second half of the conference schedule in Sioux Center, Iowa Saturday when they face off against Dordt. Tip-off is set for 6:45 p.m.