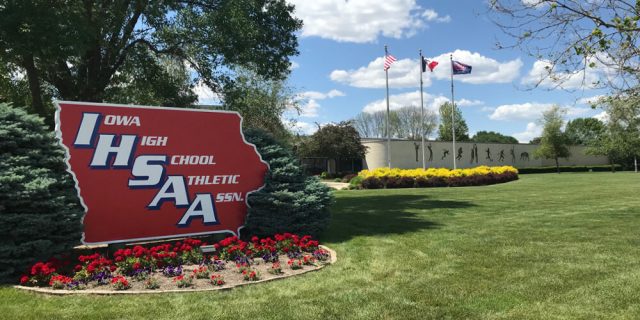 Post season brackets are out for post season baseball in Iowa. Class 1A and 2A districts begin on Saturday July 2nd.

Area 2A teams have been assigned to District 1 and 2 of Substate 1. Sheldon will be at Spirit Lake to open the playoffs. The Orabs square off against the host team Indians in a 7:00 pm contest. Sibley Ocheyedn will go against Emmetsburg in the 5:00 pm game. Estherville Lincoln Central and Okoboji received first round byes.

Area Teams in Class 1A were assigned to District 1 of Substate 1 and District 3 in Substate 2.