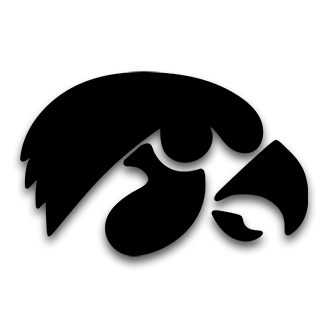 Iowa football players hope to return to campus to begin preparations for next season as soon as possible.

The Big Ten has banned on campus workouts though the end of the month and players are working out on their own. Senior defensive end Chauncey Golston.

Receiver Ihmir Smith-Marsette says after missing out on spring practice the Hawkeyes need as much of the summer as possible to be together.

Smith-Marsette says without spring ball the Hawkeyes feel as though they are behind in their development as a team.

Senior defensive lineman Austin Schulte is looking forward to a return to campus.

Schulte says as Iowa begins to open up he is confident they will be together for much of the summer.