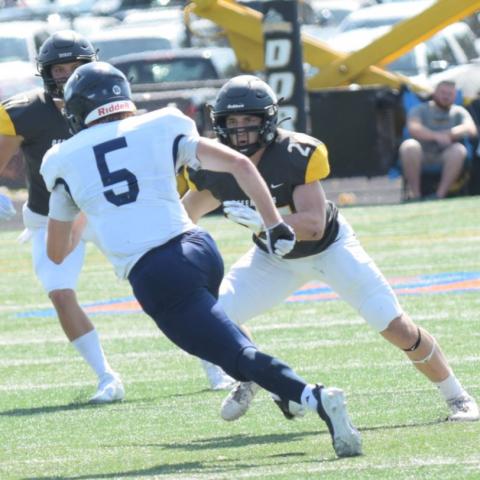 The Lancers are in their first football season and have an 0-5 record this season.

Blade Koons has punted 16 times for a 39.8 yards per punt average and Brett Zachman is 6-8 on field goals with a long of 41 while converting 15-16 point after tries.

Dordt will host Dakota Wesleyan next Saturday while Concordia is at Mount Marty on October 16.