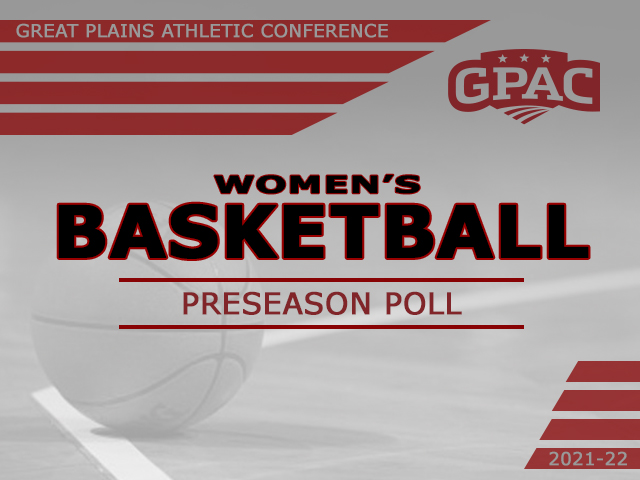 (Sioux City, Iowa) – Morningside University totaled 121 points in the preseason coaches’ poll and is picked to win the 2021-22 Great Plains Athletic Conference (GPAC) Women’s Basketball Championship. The Mustangs tallied 11 of the possible 12 first place votes while Concordia was picked second with 110 points and 1 first place vote. Dordt was tabbed third with 90 points. Northwestern and Briar Cliff round out the top five respectively.

Last year Morningside won the regular season and tournament titles in the GPAC. The Mustangs along with Concordia advance to the NAIA Championship final site. Three teams from the GPAC were ranked in the final NAIA poll last season; Morningside at 7, Concordia at 17 and Northwestern receiving votes.

Points were awarded on an 11-1 basis and coaches’ could not vote for their own team.