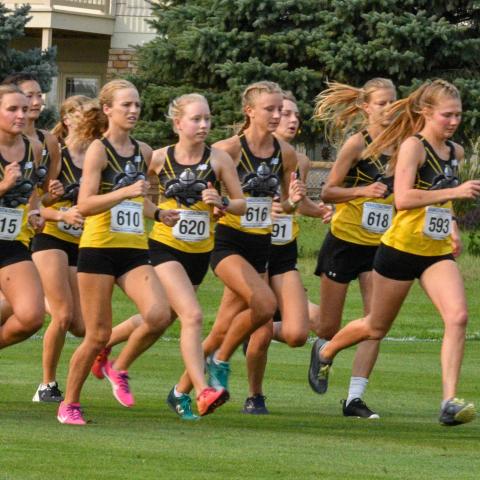 The Defenders occupy the No.14 spot in this week’s edition of the poll and are one of three teams from the Great Plains Athletic Conference (GPAC) in the top 25. Concordia (11th) and Hastings (23rd) join Dordt while a fourth conference team, Doane, is receiving votes.

Head Coach Nate Wolf’s squad has competed in three events this fall and has finished among the top 10 twice. Dordt won the GPAC Preview, a meet held at the same course as the upcoming conference championship, and placed third in the first meet of the season, the Auggie Twilight. Last time out, Dordt finished 11th and was the top NAIA team at the Griak Invite.

Dordt will compete in its home meet, the Defender Holiday Inn Express Classic, this weekend (Saturday, Oct. 9) at 10am.