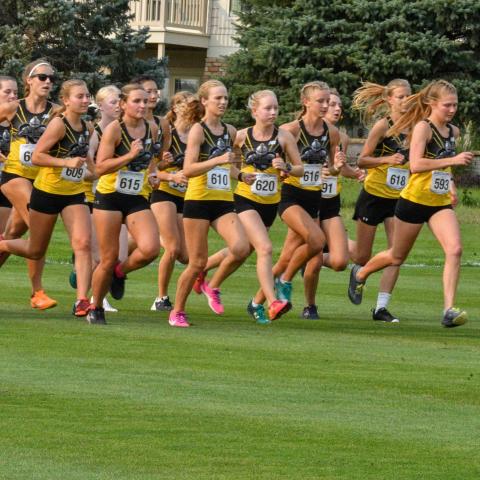 The Dordt University women’s cross country team continues to hold a spot in this week’s edition of the NAIA Coaches’ poll released today by the national office.

Ranked sixth in the preseason, the Defenders moved down to 18th in the poll announced on Sept. 23, totaling 277 points.

They are the second of three teams from the Great Plains Athletic Conference (GPAC) in the top 25, joining Concordia (15) and Hastings (24). Two additional GPAC teams, Doane and Morningside, received votes.

Dordt has competed in two events this fall, winning the GPAC Preview meet on Sept. 10 and placing ninth at the Augustana Twilight, second among NAIA teams competing.

The Defenders will head to the Roy Griak Invite on Friday, Sept. 24.