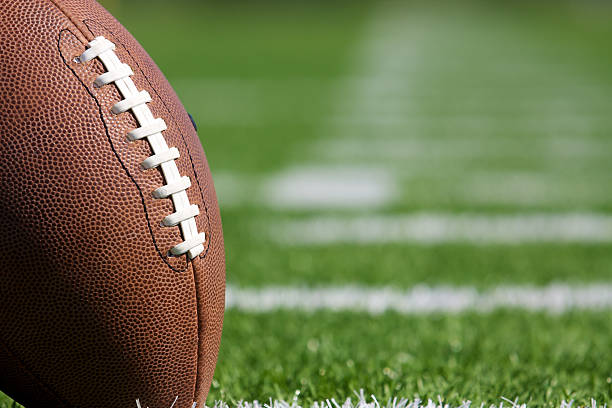 Des Moines, Iowa — Freshman Blake Ellingson is listed as the starter at quarterback but junior Ian Corwin could play in Drake’s Pioneer Football League game at home against Dayton.

Corwin has been sidelined with an arm injury suffered early in a week two loss at Montana State. Ellingson started in last week’s rain soaked 6-3 win at Butler.

That’s Drake coach Todd Stepsis who says when the oft-injured Corwin returns to the field he will need to pick his spots on when to pull the ball down and run.

An outstanding Drake defense will be tested by Dayton quarterback Jack Cook, who has thrown for nearly 900 yards the past two games. Stepsis says Cook is also mobile.

Stepsis says the Bulldog defense will need to play well up front and in the secondary.