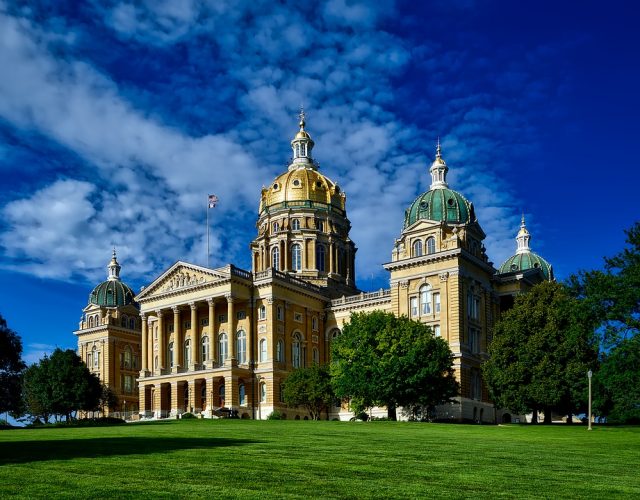 The U-S Supreme court ruled last summer that athletes can make money off endorsement deals and it went into effect July first.

Whitver played football at Iowa State and says many states that passed laws regarding N-I-L made them more restrictive.

Whitver made his comments during a recent appearance on the “Iowa Press” program on Iowa PBS.

Previous ArticleIowa up to No. 2 In AP Poll After Rallying Past Penn StateNext ArticleLost Cat 10/11/21