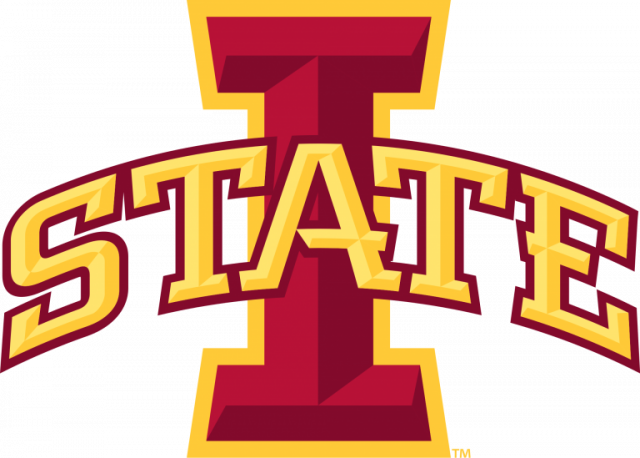 That’s ISU coach T.J.Otzelberger who says the injury occurred in last week’s win over Texas and resurfaced in Saturday’s loss at Oklahoma State. Grill played just 17 minutes and only attempted one shot.

The Cyclones have been without forward Jaz Kunc  with a broken finger but have still managed to start 5-2 in Big 12 play.

If Grill is out senior guard Jaren Holmes may be counted on for a larger roll. He can play the point or off guard.