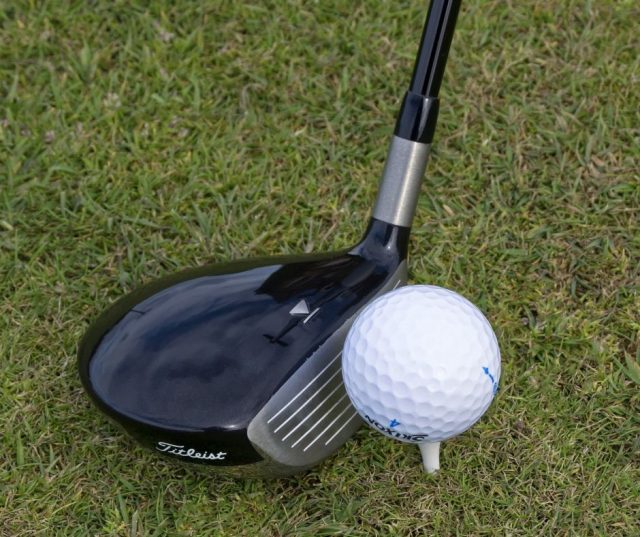 Silvis, Illinois — Dylan Frittelli has been the defending champion of the John Deere Classic for an extra year. The South African won the 2019 tournament in the Quad Cities and it remains his only PGA Tour victory.

The tournament was cancelled last year due to the pandemic.

Frittelli says the first win on the PGA Tour is big for every player.

Tournament director Clair Peterson says it was a difficult decision to postpone the 2020 edition.

Peterson says they won’t be at full capacity for fans but there will be more than originally expected.

The John Deere Classic will be July eighth through the 11th.