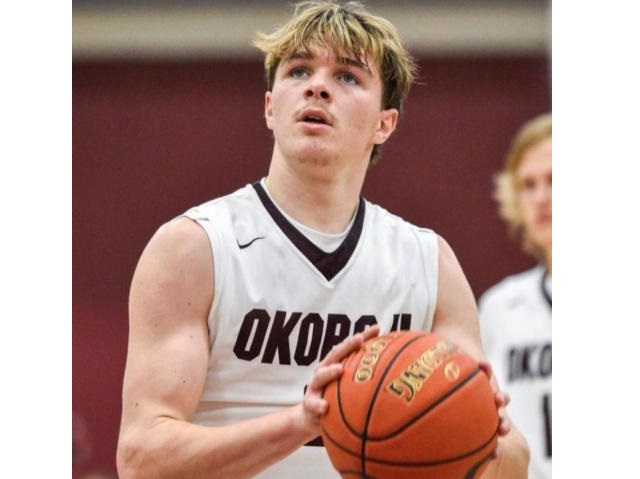 “Lucas has a chance to have a really nice career and be a leader for our program in the years to come. He is very versatile and has the ability to score in many different ways. We look forward to his development as a player and as a man of God,” said Dordt basketball coach Brian Van Haaften.

Lorenzen is a 6-3 guard/forward and has averaged 20.5 points per game with 9.3 rebounds per outing through his high school career. Lorenzen has earned first-team and second-team all-state honors during his career and is a two-time first-team all-conference selection. He led the Siouxland Conference in scoring and rebounding in 2019-20 and has over 1,000 career points and 550 rebounds entering his senior season.

“I chose to commit to Dordt because of the fast relationships I gained with Coach VH and Coach Lindbergh. They consistently showed me they want me to be a part of their program to improve my athleticism, basketball skills and my faith. Dordt felt like home to me right off the bat and can’t wait to get started,” said Lorenzen.

Lucas is the son of Jason and Tracie Lorenzen. He plans to study Business at Dordt.