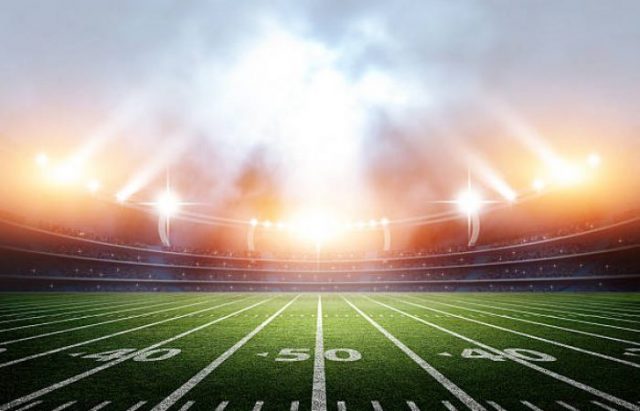 It is a game featuring two teams that have been involved in a number of close games.

McNamara says the Wolverines have put the win over Ohio State behind them.