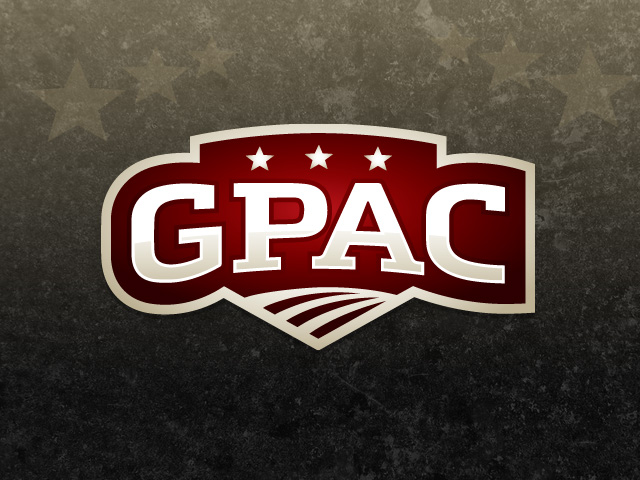 Morningside is the preseason pick to win the GPAC championship. This is the second year that all GPAC schools will compete in football with the addition of Mount Marty last season.

Morningside was the 2021 NAIA Football National Champion, finishing with a record of 14-0, after defeating Grand View in the title game by a score of 38-28. Northwestern advanced to the semifinals of the NAIA Football Championship Series before falling to the Mustangs.

The Mustangs of Morningside totaled 100 points and ten first place votes.  Northwestern was picked second with 91 points and one first place vote. Dordt was picked third with 77 points and Concordia was fourth with 72. Midland rounded out the top five with 69 points. Coaches were not allowed to vote for their own team.

Games for the 2022 season kick off on Thursday, August 25, and Saturday, August 27, with a handful of teams playing non-conference games. Conference action starts on Saturday, September 3.