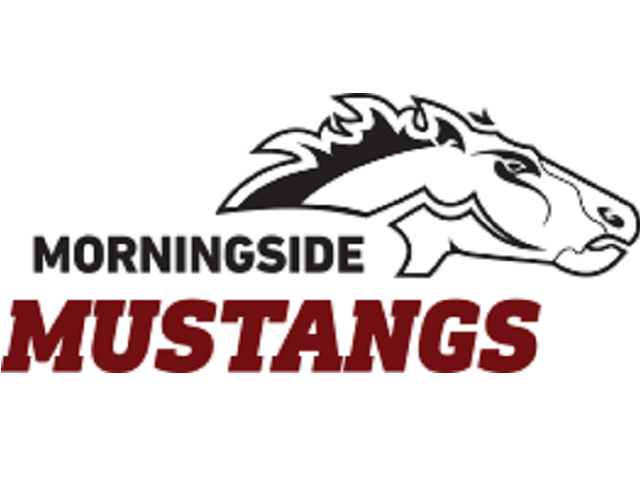 The offensive outburst, which included the Bulldogs (31-9) posting a five-run fifth inning rally to overcome Doane University and a pair of three-run run frames against second-seeded and tourney host Morningside College, were more than enough to support the stellar pitching of sophomore Camry Moore. Moore locked up the Tigers after a second-inning solo shot by freshman catcher Kayla Miller to the tune of only five hits in a 5-1 victory, and then came back and held the usually-potent Mustangs’ offense to just three runs on eight hits while striking out three to lead the way to a 9-3 victory.

Mside, dipping to 41-8 with the game two loss, opened the afternoon with a thrilling 6-5 victory over a feisty seventh-seeded Mount Marty University squad. The Lancers used the sophomore tandem of shortstop Emma Burns and outfielder Kelly Amezcua to take a 3-0 advantage in the third with back-to-back big flies. Head coach Jessica Jones-Sitzmann’s squad rallied back with three in a third as senior shortstop Lexie Stolen (SR/Sioux City, IA) (Sioux City, Iowa) and sophomore first baseman Taylor Richter (SO/Rock Valley, IA) (Rock Valley, Iowa) each homered, as Stolen set a new school single-season standard with her round-tripper, as it was her 15th. MMU took a 5-3 lead in the fifth. Still, the Maroon had one more response as junior third baseman Morgan Nixon (JR/Omaha, NE) (Omaha, Neb.) smacked an RBI double, and Richter singled in a run in the bottom of the seventh to send the home crowd into celebration, spotlighting a three-run rally.

Thursday, May 6’s second day of competition begins with Doane and Mount Marty colliding in an elimination contest at 10 a.m. The winner advances to take on Morningside in a second elimination match-up at noon with that winner facing Concordia in the championship round starting at 2 p.m.