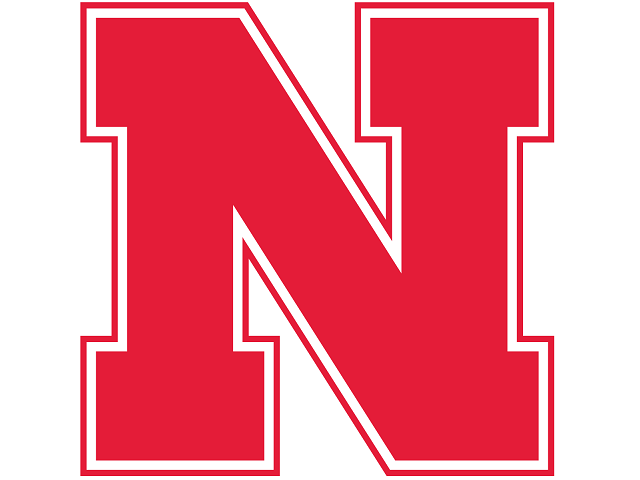 Martinez suffered a shoulder injury in the opening half of a loss at Wisconsin but returned to play in the second half.

That’s Nebraska coach Scott Frost who says freshman backup Logan Smothers will get the start against the Hawkeyes.

Frost believes Smothers will be up to the challenge.

Frost says a key against Iowa will be limiting mistakes.