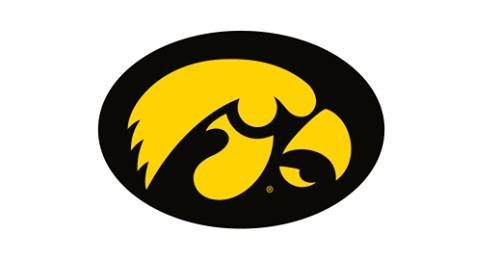 The 10th ranked Iowa Hawkeye women came up big on the road. The Hawks withstood a second half rally to stun second ranked Ohio State 83-72, handing the Buckeyes their first loss.

Caitlin Clark had a triple double with 28 points, 15 assists and 10 rebounds as Iowa grabbed a share of the Big Ten lead at 8-1.

The Hawkeyes had 24 assists on 31 made baskets.

The Hawkeyes outscored the Buckeyes 27-18 in the fourth quarter after having its 12 point lead trimmed to two.