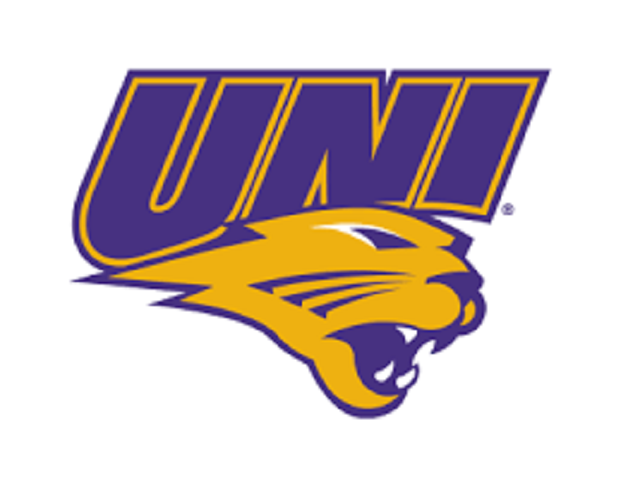 Cedar Falls, Iowa — The UNI Panthers are up to 17th in the latest FCS coaches poll.

Farley says Baker is elusive in the pocket.

The Salukis are tied at the top of the Missouri Valley standings with a 4-0 record. The rest of the league already has two or more losses.

Farley says there is a lot of balance in the league.

The Panthers are 4-3 overall.