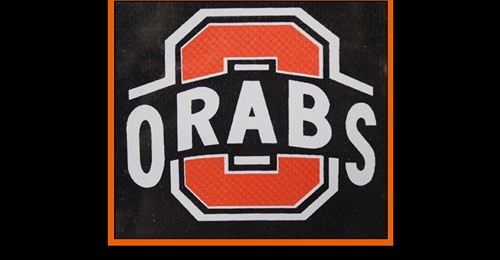 Sheldon earned a doubleheader sweep at George Little Rock Friday night. The girls game went to the Orabs 59-37. The boys final was 55-51.

Sheldon got a game high 17 from Makenna Kleinhesselink. She was joined in double figures by Claire Johnson with 14 and Maliah Kleinhesselink with 12 points. The Mustangs were led by Kally Modder with 15 points including a trio of threes.

In the boys game it was a tail of two halves with G-LR up 14-8 after the first quarter and 21-16 at the half. Sheldon took their first lead with 5 minutes left in the third quarter and were up by one at the end of the third 38-37. Sheldon would ride out a back and forth final quarter to get the win 55-51.

Shane Brouwer led all scorers with 20 points including a 17 point second half. Blake Radke was next with 13 including a pair of fourth quarter threes. They were joined by Ryan Vollink with 10 points. The Mustangs were led by Drew Denekas with 17 points. Another sophomore Matt Helken hit for 11 all in the second half including a trio of threes with two of them coming in the fourth quarter.

Up next for the Orabs a trip to Central Lyon on Tuesday. The Mustangs are back in action Tuesday night hosting Okoboji.