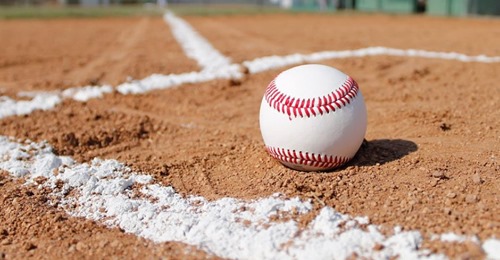 The Pioneers scored in the first four innings to gain control. In the first inning Will Hoffman led off with a single and scored on an rbi single to left by Will Jensen for the early lead.

Peyton Remotko singled to left to lead off the second and scored on an rbi single to left by Ridge Jostland.

In the third Jessie Bockman singled to left and scored on a wild pitch to make it 3-0.

Sheldon got on the board in the bottom of the third as Braden Schwartz reached on an error and later scored on Aubren Budden’s single down the left field line to cut the lead to 3-1.

Okoboji broke it open with a 3 run fourth as Hoffman, Zack Fife and Will Jensen would reach and score. rbi’s went to Fife and Bockman as the Pioneers took a 6-1 lead.

Sheldon scored a pair of runs in the fifth inning to trim the lead to 6-3 as Brendan Cain walked and scored on a Budden single to center. Budden scored on an error on a ground ball by Damon Van Beek.

Okoboji scored 3 more in the top of the 6th as Hoffman, Mason Vanderpol and Jensen reached and scored to make it 9-3.

The final run came in the top of the 7th as pinch hitter Kaleb Pschong walked and later scored on an error to make the final 10-3.

Senior left hander Will Hoffman got the win going 7 innings. He struck out 6, and walked just 1 giving up 4 hits.

Freshman Anthony Courtney took the loss going the first 6 and a third. He struck out 3 and walked 1.

Previous ArticleUnemployment Ticks Up, But Other News Is GoodNext ArticleSports Scores From Wednesday June 23rd