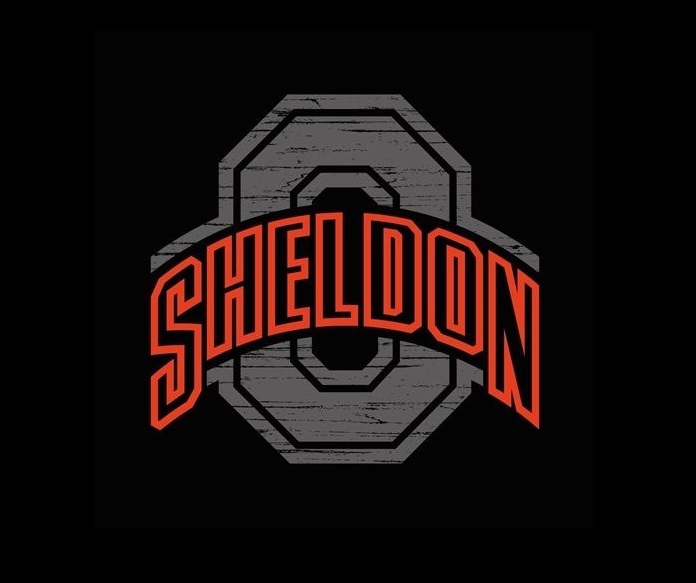 In the girls game, Central Lyon used multiple players to score right out of the gate. Five different players scored and after one had a 13-9 lead over the Orabs. Heading into halftime, the lead was extended to 21-14. Hayden Heimensen for Central Lyon went off in the 3rd, scoring thirteen of her game high nineteen points in the quarter, and the Lions lead was 42-17, and they went on to win 53-26.

The Sheldon boys got their first win of the season with a barrage of three pointers and by going 13 of 14 from the free throw line. It was a back and forth game in the first quarter, and after one, Central Lyon had a 14-13 lead. Sheldon proceeded to hit five three pointers and took a 36-29 lead into the break. In the third quarter, Marshall Kleinhesselink scored all seven of the Orabs’ points as their lead was 43-37 heading into the final eight minutes. Some clutch free throws were enough to seal the deal and give Sheldon the 59-49 win.

Sheldon had three players in double figures. Mitchel Wolf had a game high 16 points, while Luke Van Beek and Marshall Kleinhesselink each had eleven points. The Lions were led by Zed Heimensen with 14 points and Cole Hoogendoorn with twelve.

Up next for the Orabs is a home contest against West Lyon on Tuesday night. Central Lyon will play host to West Central.