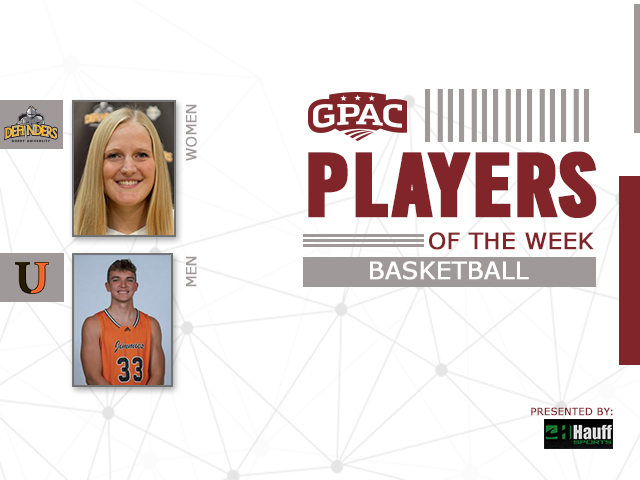 Ashtyn Veerbeek of Dordt University is this week’s GPAC/Hauff Mid-America Sports women’s basketball player-of-the-week. Veerbeek, a junior from Sioux Center, Iowa, averaged a double-double as Dordt won its eighth and ninth straight contests since December 18. For the week she had 22.5 points per game to go with 11 rebounds. In total she added nine blocked shots and had five assists.