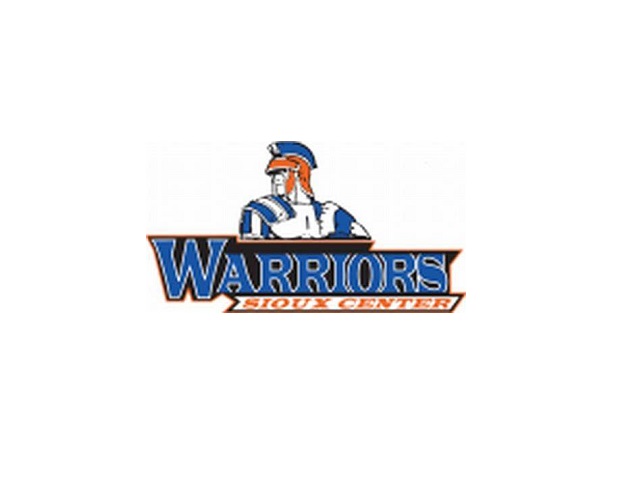 With the win Sioux Center will meet Estherville Lincoln Central for a trip to the State Tournament. The Midgets posted a 2-1 home win over Spirit Lake in the lower bracket semi. That game will be decided on Monday in Sioux Center.

Sioux Center scored first against Sheldon with an unearned run in the third inning as Hope Arends reached on an error and scored on a pair of errant throws after a steal attempt of second.

The score remained tied until the bottom of the sixth inning. With one out Makenna Walhof singled up the middle. A sacrifice bunt by Taya Gesink moved Megan Juffer over to second as she came in to run for Walhof. With two outs Sioux Center scored what turned out to be the game winner when Reagan Jansen doubled to the fence in right field to score Juffer.

In a battle of sophomore pitchers Tatum Schmalbeck got the win going seven innings. She gave up 1 run on 7 hits and struck out 4. Kourtney Dekker took the loss going 6 innings and giving up 2 runs on 6 hits while striking out 5. Neither pitcher walked a batter in the contest.

With the win Sioux Center is on to host the region final on Monday with a 26-6 record. Sheldon ends the year as co-conference champions with the Warriors and a record on 19-4.