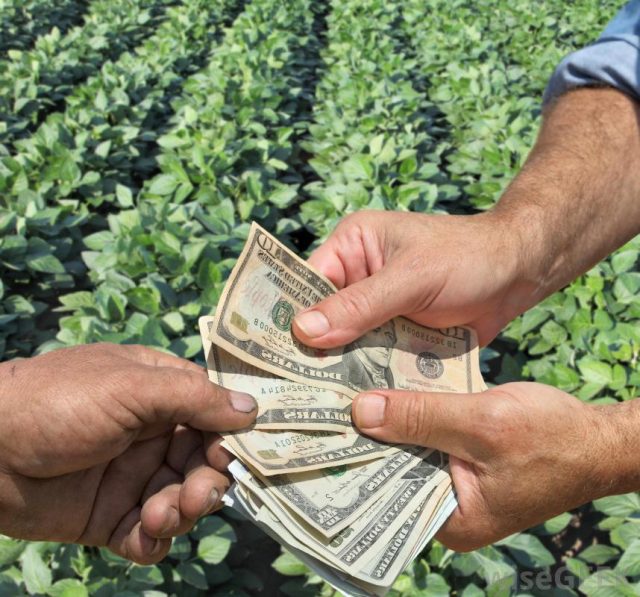 On November 11th, a tract of farmland near Sheldon appears to have set an Iowa sales record of $30,000 an acre. It was purchased by a local farmer according to the auctioneer who handled the sale. The value of farmland that’s enrolled in the Conservation Reserve Program appears to be holding steady, according to Hart.

There’s a calculation called the “corn suitability rating” for ag land and Hart says there’s a limited number of tracts of that highly rated ground for raising corn coming up for sale.

Hart is currently the crop market specialist in Iowa State University’s Department of Economics. Hart began his career at Iowa State in 1996 in ISU’s Food and Agricultural Policy Research Institute.