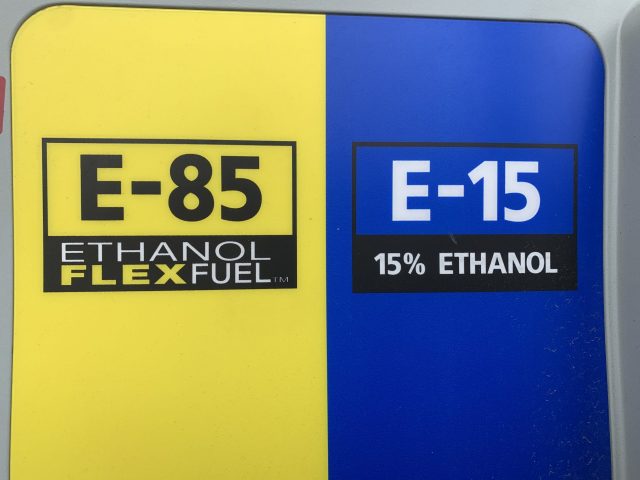 Each year, roughly 30% of field corn goes into fuel ethanol. Ethanol is the second-largest customer for U.S. corn. During the 2021 NAFB Convention in Kansas City, NCGA President Chris Edgington told IARN that corn ethanol is uniquely positioned to play a larger role in the future of transportation fuels. He says ethanol is a low-carbon, clean energy source.

“It’s a fantastic product for that,” said Edgington. “Since ethanol production really ramped up in a large way 15-20 years ago, we are 50% less carbon footprint today from that production than we were then. Some of it is plant efficiencies, some of it is grower efficiencies and some of it is just general improvements in the whole chain and the process. Ethanol is here and now. We can get to net zero in the ethanol production. It’s entirely doable, we want to get there, and we will get there. Yes, electric vehicles are getting a lot of limelight, but they are a long-term play. It’s a long-term process for electric. Ethanol is here and now, and we can make a dramatic improvement right now.”

Edgington says corn farmers work tirelessly to ensure consumers have a future choice at the fuel pump that delivers all the benefits possible through fuels blended with higher volumes of ethanol.

“Ethanol helps the consumer both from an economic standpoint and from an environmental standpoint,” Edgington said.

Edgington noted NCGA research which shows homegrown ethanol costs less than gasoline, and even the small step of choosing a 15% ethanol blend at the pump saves drivers 10 cents or more per gallon.