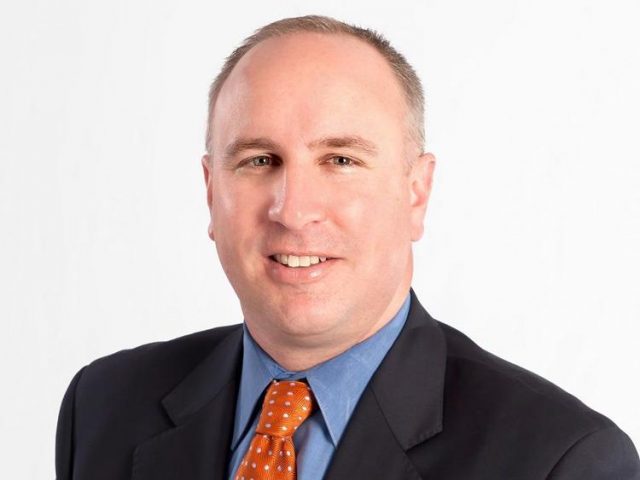 IARN — The Iowa Renewable Fuels Association is disappointed by the D.C. Circuit Court of Appeals’ decision Friday to strike down an E15 waiver.

IRFA executive director Monte Shaw tells IARN the D.C. Circuit Court struck down the EPA rule granting E15 the same volatility waiver that has applied to E10 blends for decades. The Trump-era rule made it easier for E15 to be sold during the summer driving season in conventional gasoline markets which make up roughly two-thirds of all gasoline sold.

“I’m hugely disappointed that they would strike down the EPA rule that allowed E15 to be sold more easily during the summer months in conventional gasoline markets,” said Shaw. “Probably 90% of the E15 is being sold in those markets.”

Shaw adds there is no scientific or environmentally-sound reason to erect arbitrary barriers to the sale of E15 in the summer months. Saying the court’s decision “turned this section of the Clean Air Act on its head,” Shaw believes there are avenues to try and reverse the ruling.

“We think we’re going to be able to keep E15 going this summer season,” said Shaw. “During the winter, this is not an issue because different rules apply. We really are going to have to find a solution by the summer of 2022 whether that’s a court challenge, legislative action or regulatory action, we’re going to pull out all of the stops.”

Shaw says it’s painfully ironic that the week prior the biofuels industry also lost an important RFS lawsuit when the Supreme Court ruled in favor of small refineries in a key RFS case.