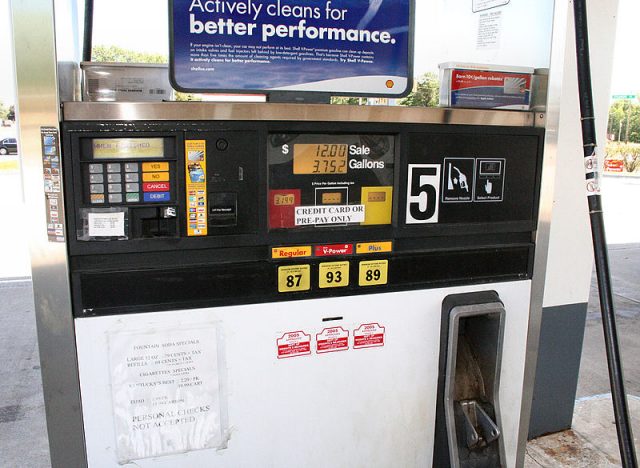 Relief in average prices has mostly shown up west of the Rockies thus far and may continue to be delayed by an active hurricane season. GasBuddy’s Patrick De Haan states, “While I am optimistic that we eventually will see a decline in price, the drop is not likely to be as noticeable as I had anticipated due to the above average hurricane season and as demand remains seasonally strong.”

Crude oil prices are increasing on renewed concerns that oil supply is not keeping up with demand as the global economy continues to improve as the pandemic eases.